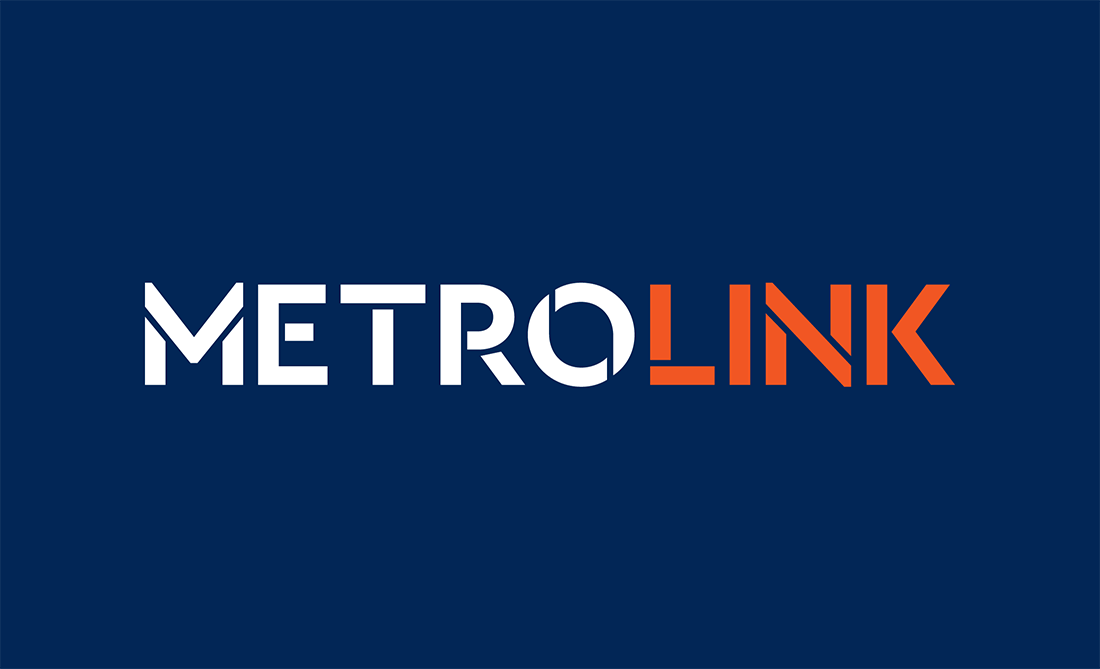 constructing Ireland’s first metro
Client:
National Transport Authority (NTA) and Transport Infrastructure Ireland (TII)
Our work:
Name Creation Logo Design Brand Development Print Applications Digital Cartography Infographics Wayfinding Event Design
We were appointed by the National Transport Authority (NTA) and Transport Infrastructure Ireland (TII) to create a name, brand identity and extensive array of collateral for the largest ever infrastructural project undertaken in Ireland; the construction of the Dublin metro system. The construction of the Metro will affect everyone in Dublin, particularly those close to the route so it was vital that the brand and collateral spoke to everyone. This is the brand for the construction phase, which will last until 2027. 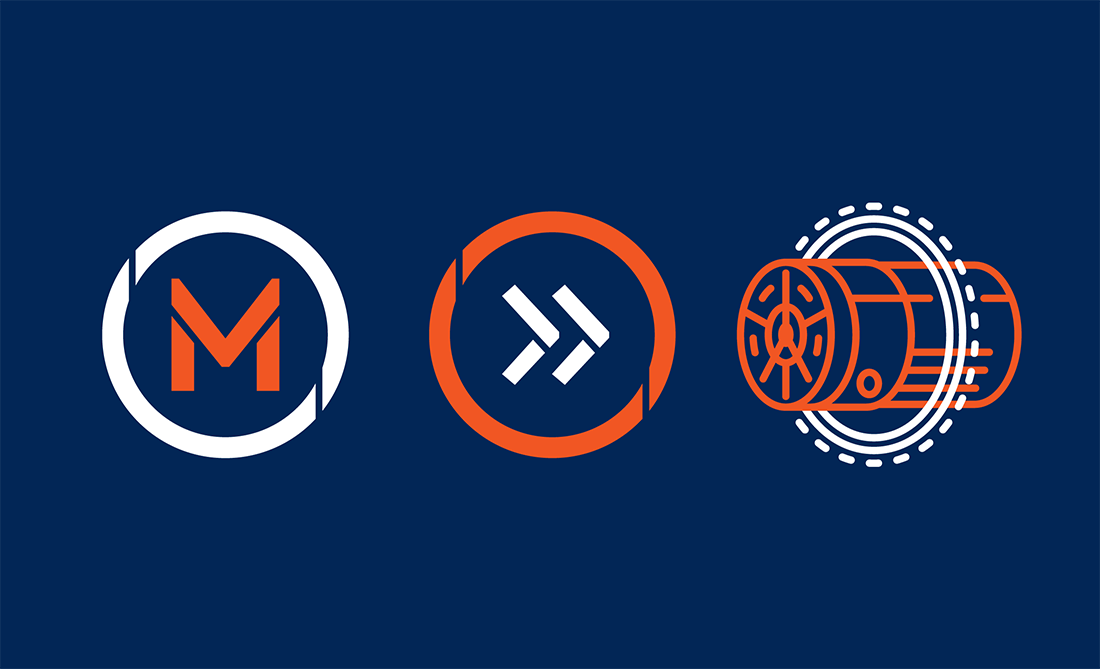 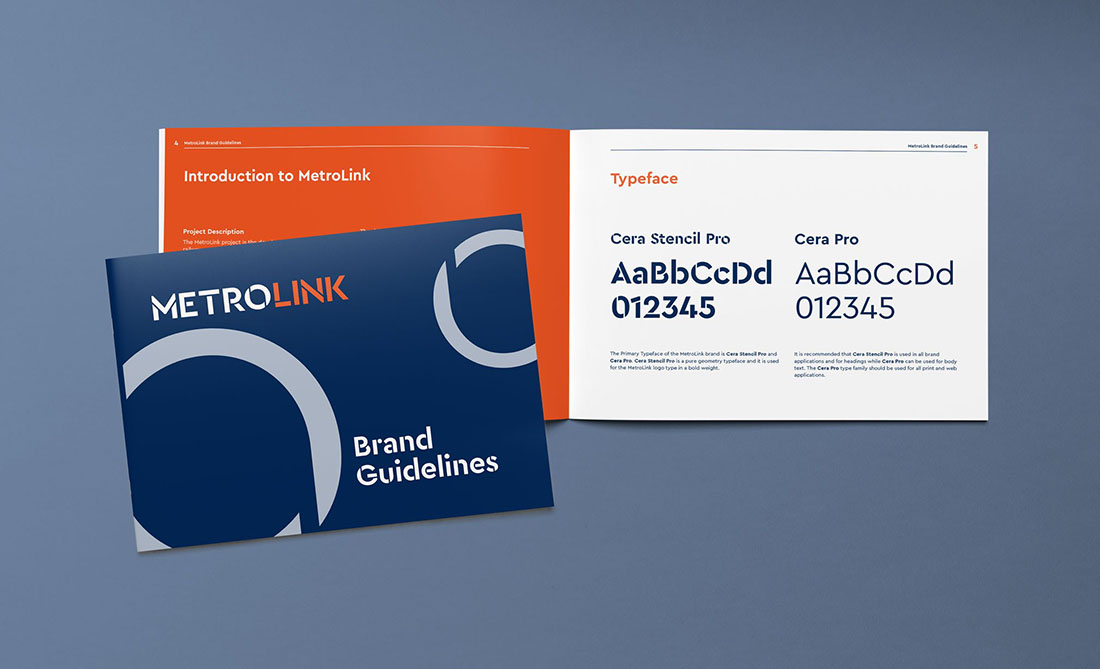 Following construction and testing the Metro service will commence and its branding (which will fall under the TFI brand) will be revealed. It was essential to communicate the project’s complexity, purpose, scale and importance particularly during a series of essential public consultations. The project was an exciting one for us. 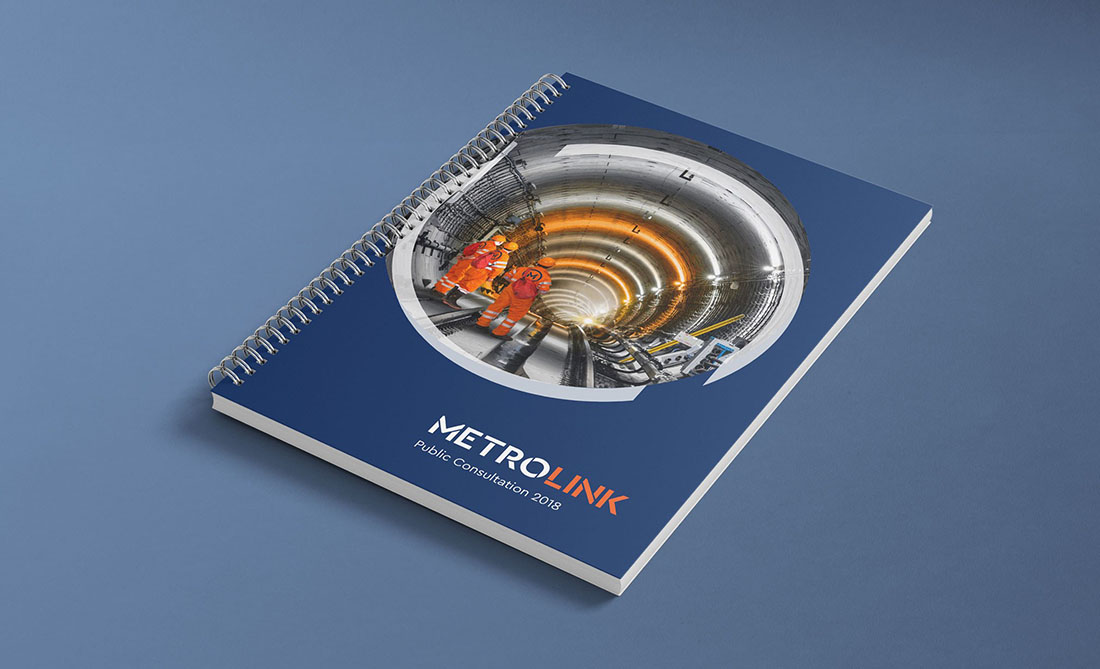 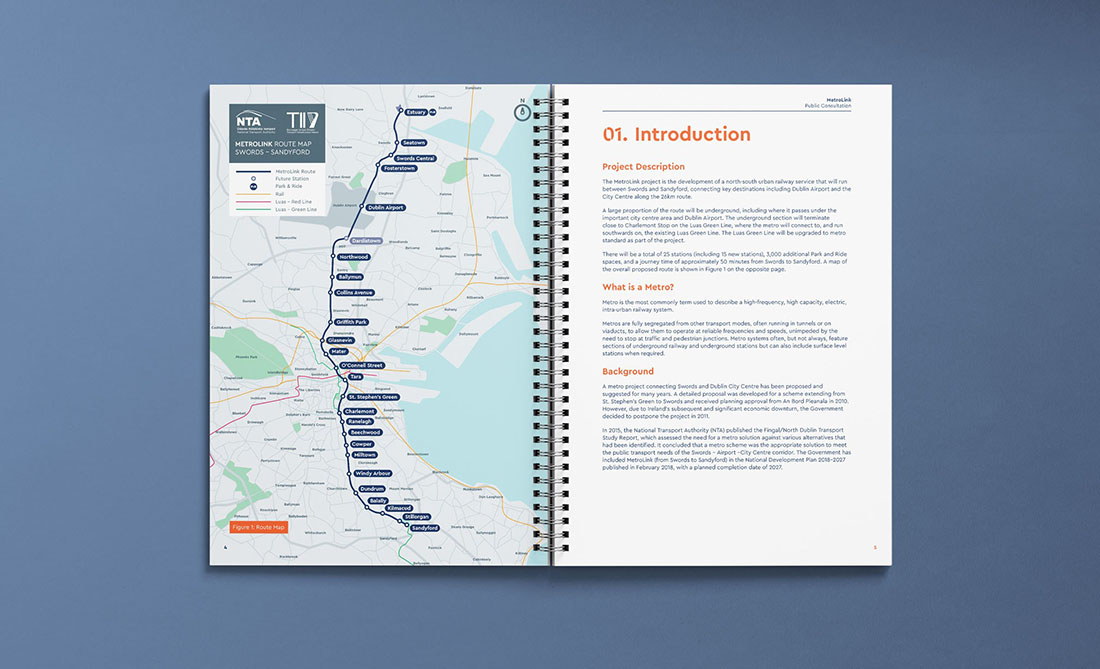 Naming the project was one of its most fundamental aspects. The name “MetroLink” was the result of a comprehensive process we created and managed, involving the client, internal stakeholders and various public stakeholder groups. In order to convey the MetroLink project’s complexity and the detailed planning that preceded the public consultation in an accessible way and also illustrate the future benefits of the metro service, we developed a portfolio of information-graphics, user-friendly maps and descriptive photography with simplified text to accompany them. These materials were circulated during the public consultations, helping to communicate the client’s vision for the project. 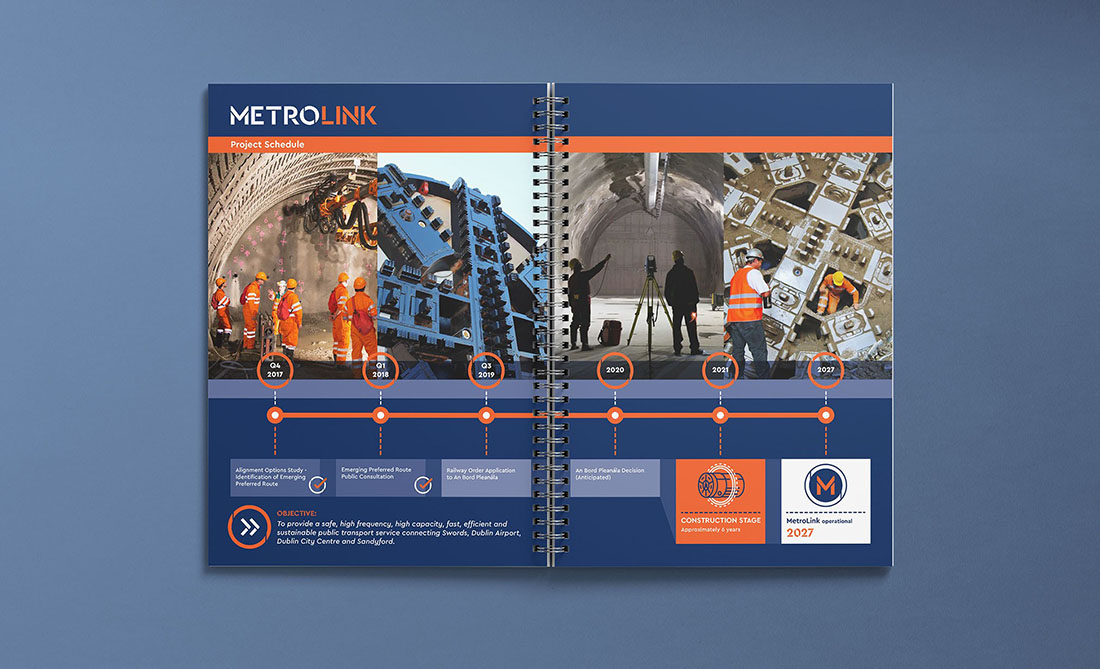 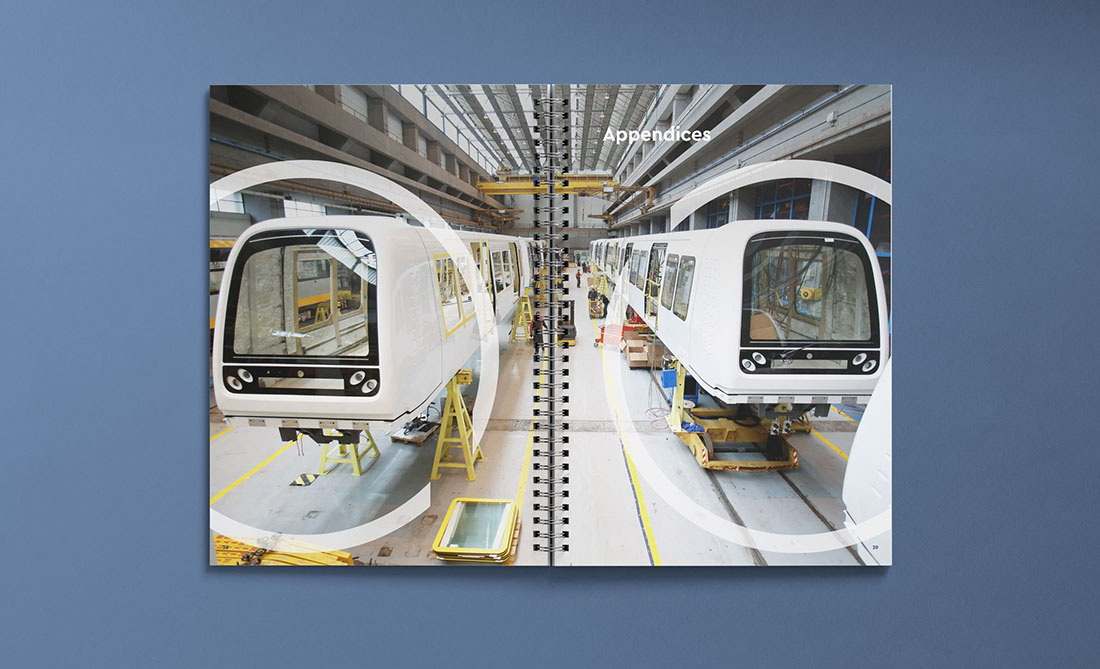 The scale of the launch and the rollout was significant, culminating in the delivery of an impactful and informative range of print and digital collateral. Our design solution played a crucial role in energizing and engaging a public that felt it had “heard it all before” during previous plans to modernize transport in Dublin. Metrolink established that the proposal to connect Dublin Airport to the city centre via an underground transport link had moved from a plan to a reality. 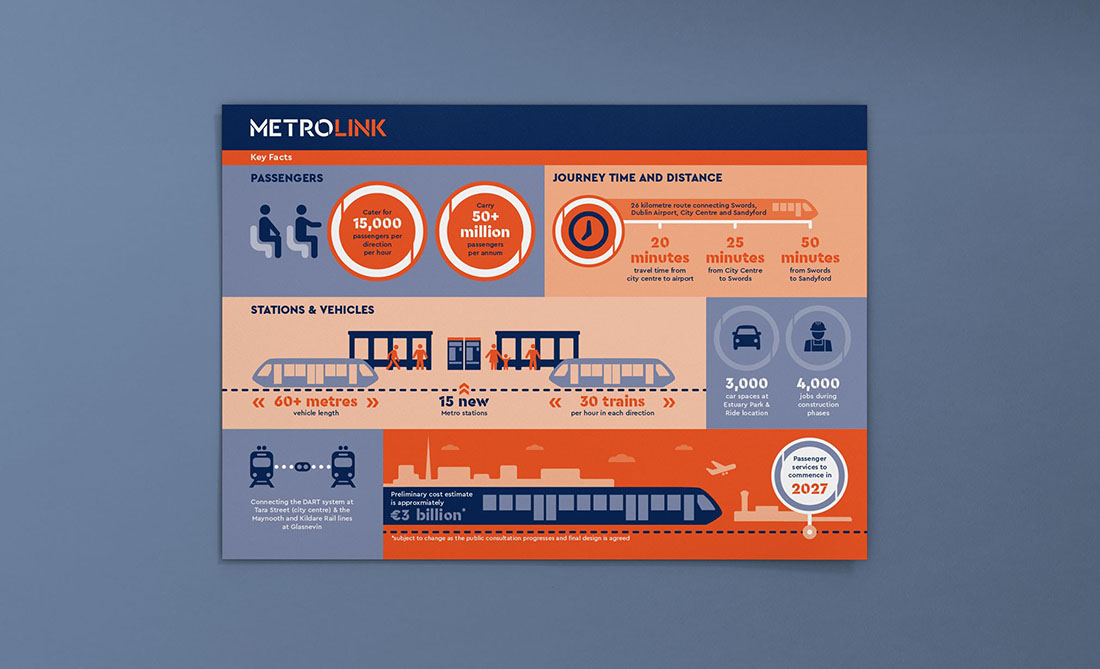 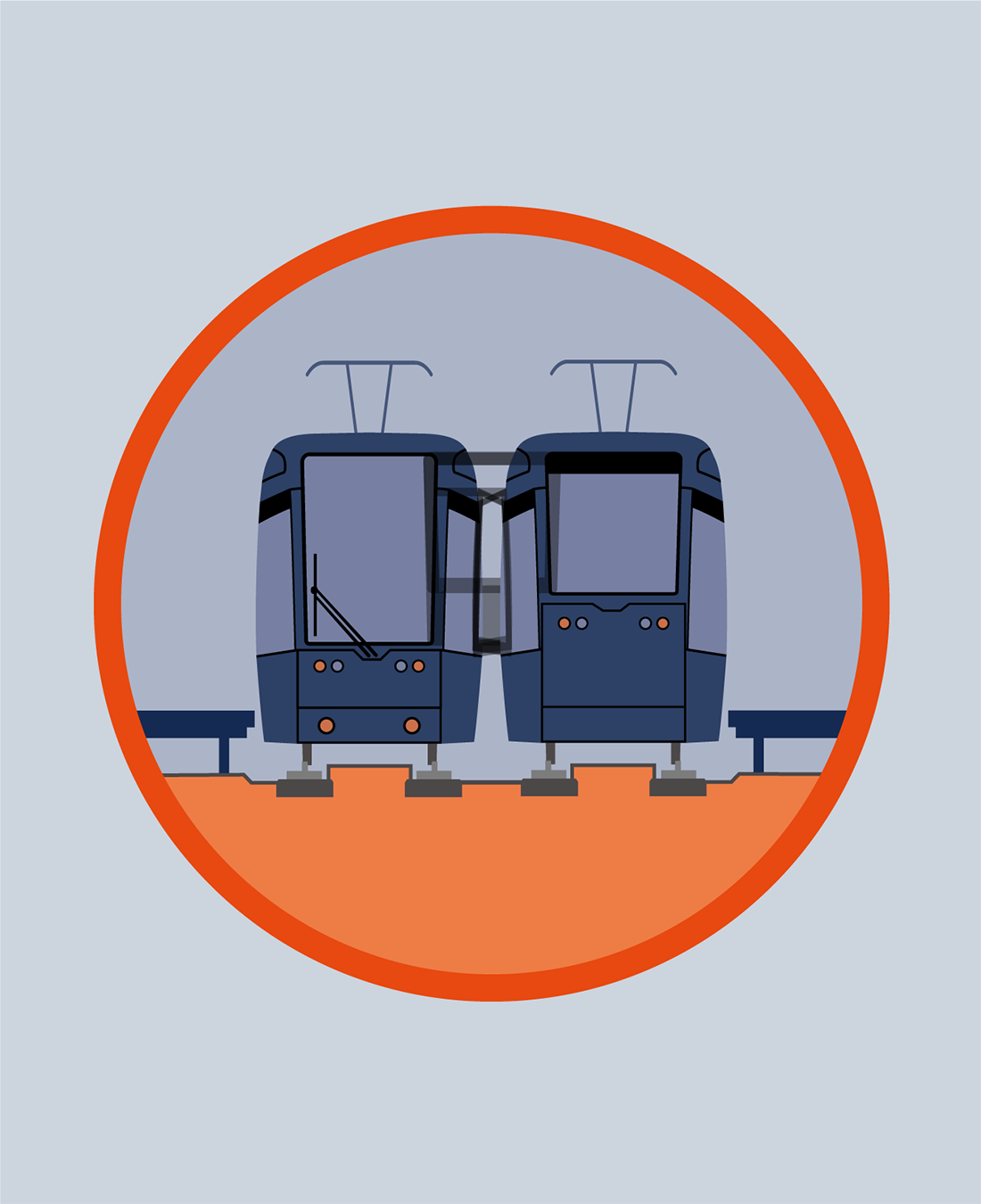 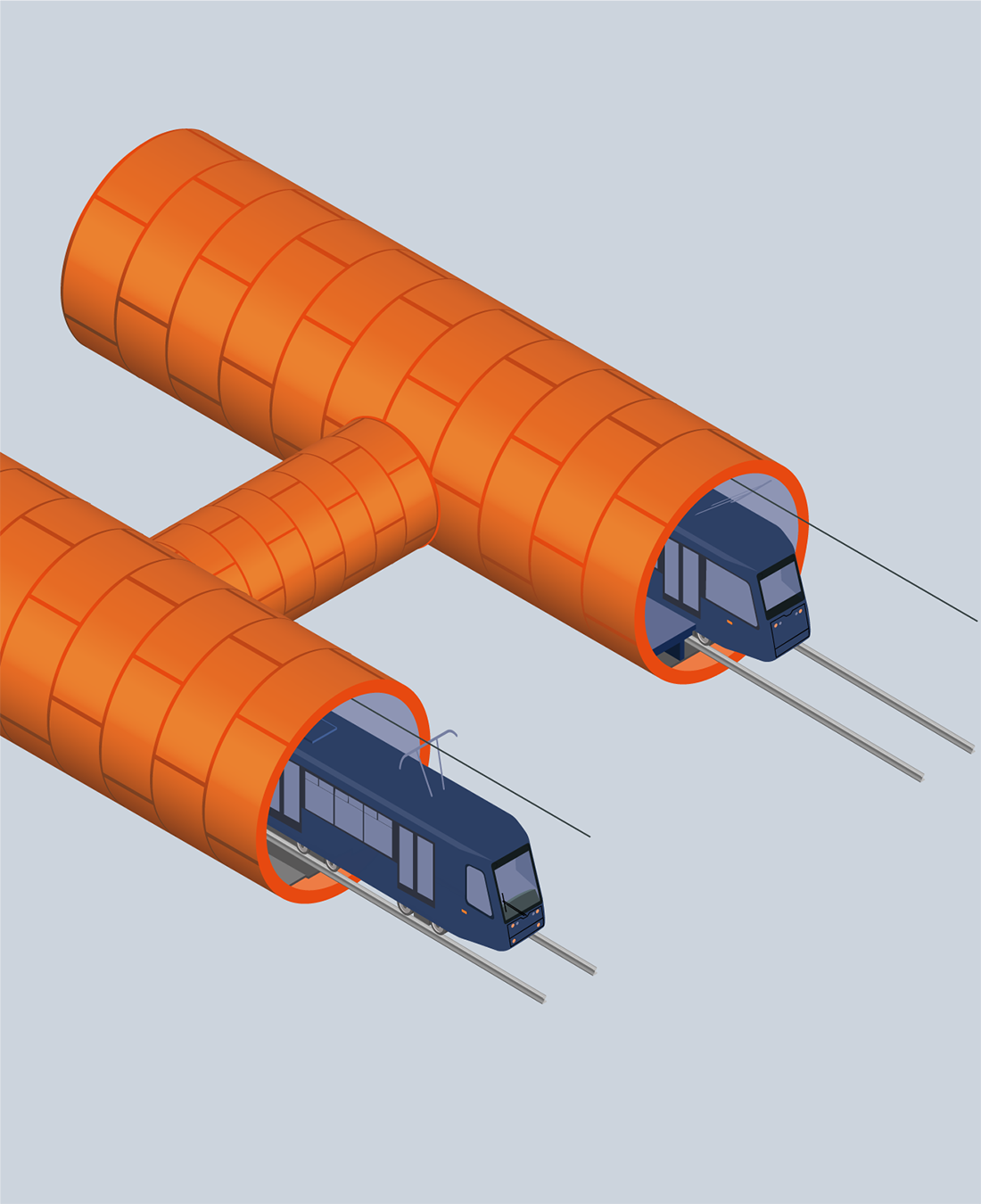 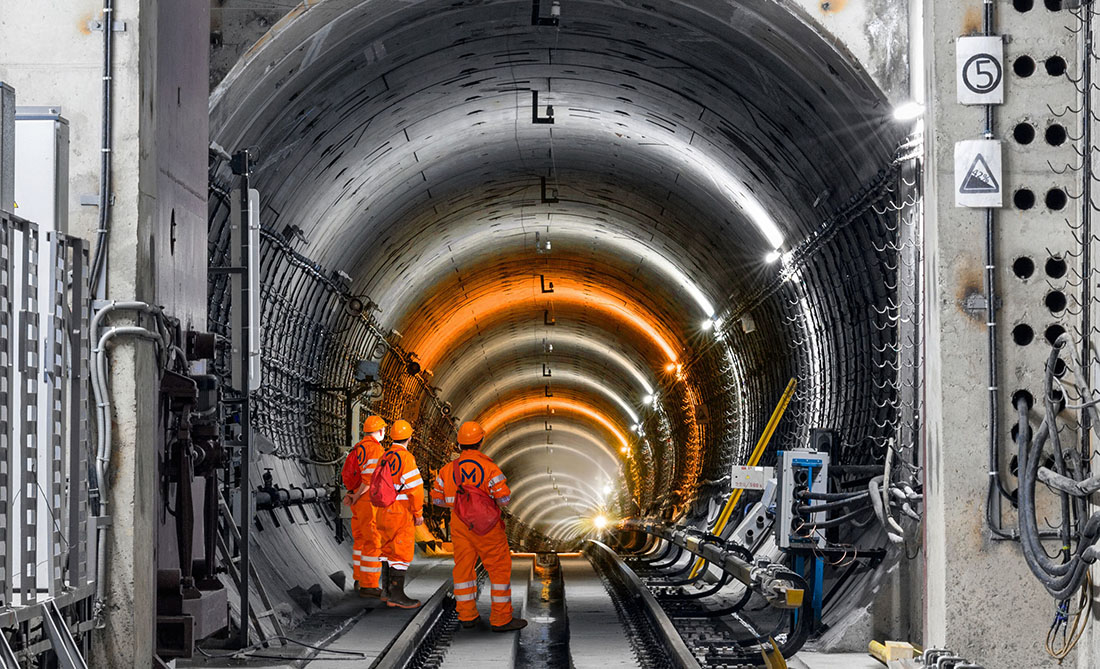 “The NTA needed a partner to work closely with us on an ongoing basis on brand strategy, design and visual identity – everything from information signage systems, mapping, visualisations and more. Wonder Works has been that partner since 2013.”

some more of our work
back to work